If there's one thing you need to know about Dave, it's that he has a passion for helping people. Dave grew up in a farm town in the Midwest and moved to Los Angeles to work in the non-profit sector. It was a discussion with a friend in the non-profit sector that led him to discover real estate. In late 2007, Dave began his career selling homes and quickly became a top-producing agent at Keller Williams. His continued success when the housing bubble burst and throughout the recession thereafter is a testament to his tenacity and work ethic. Dave lives in Pasadena with his wife, Shelby, and their two children, Tyler and Angela. When he’s not selling houses, you can find him dominating the local Ultimate Frisbee league, acting as waterboy for his kid’s AYSO soccer teams, hiking in the San Gabriels, visiting family in the Midwest or enjoying Korean BBQ with friends & family. 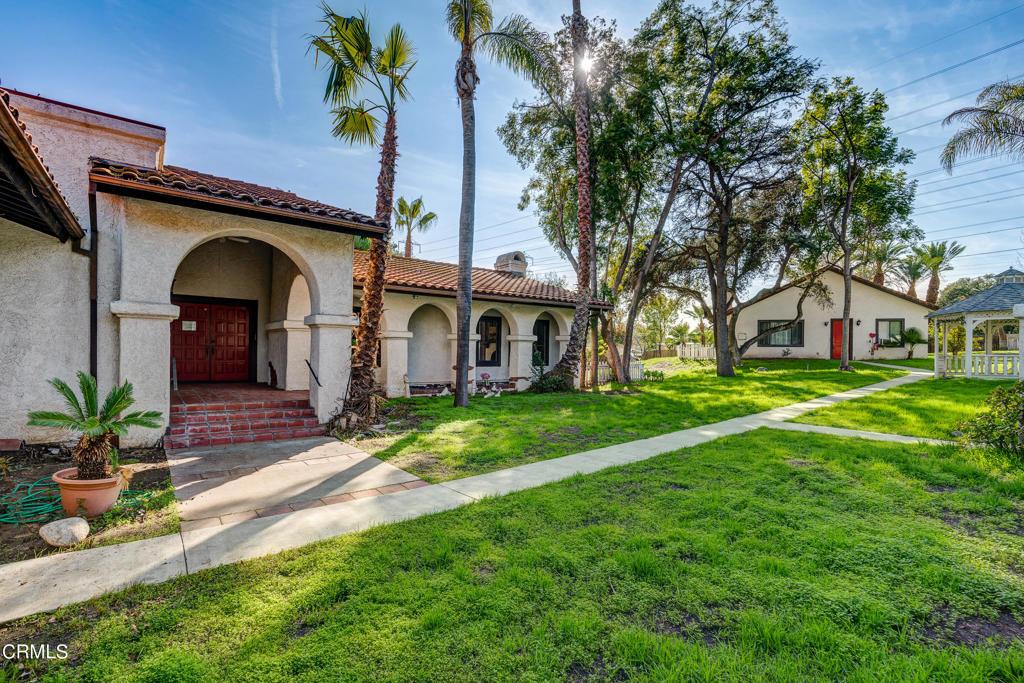 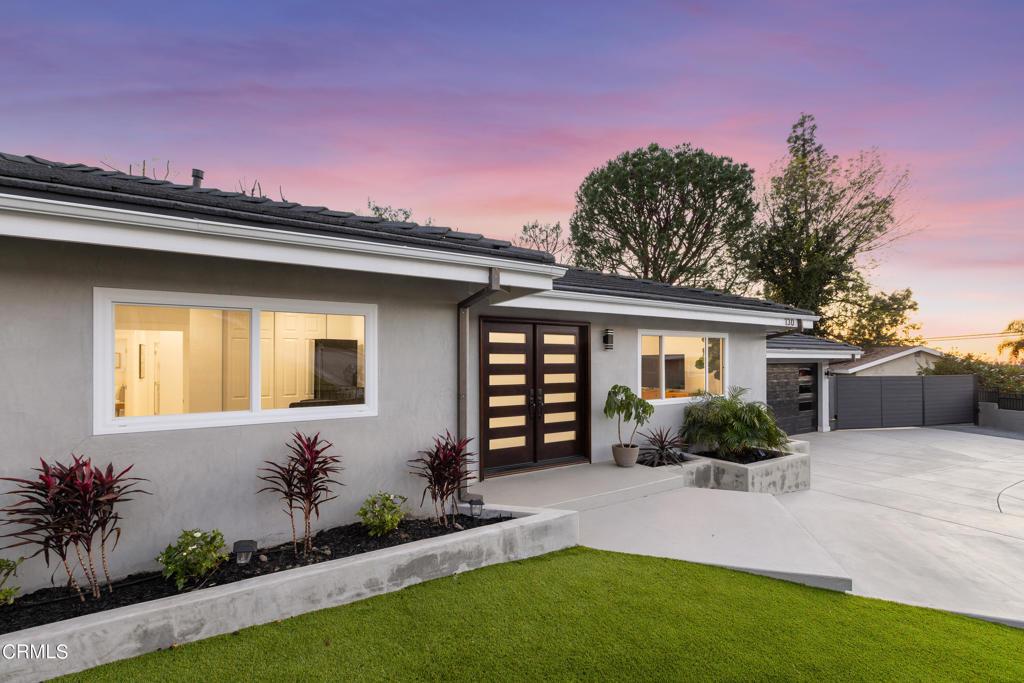 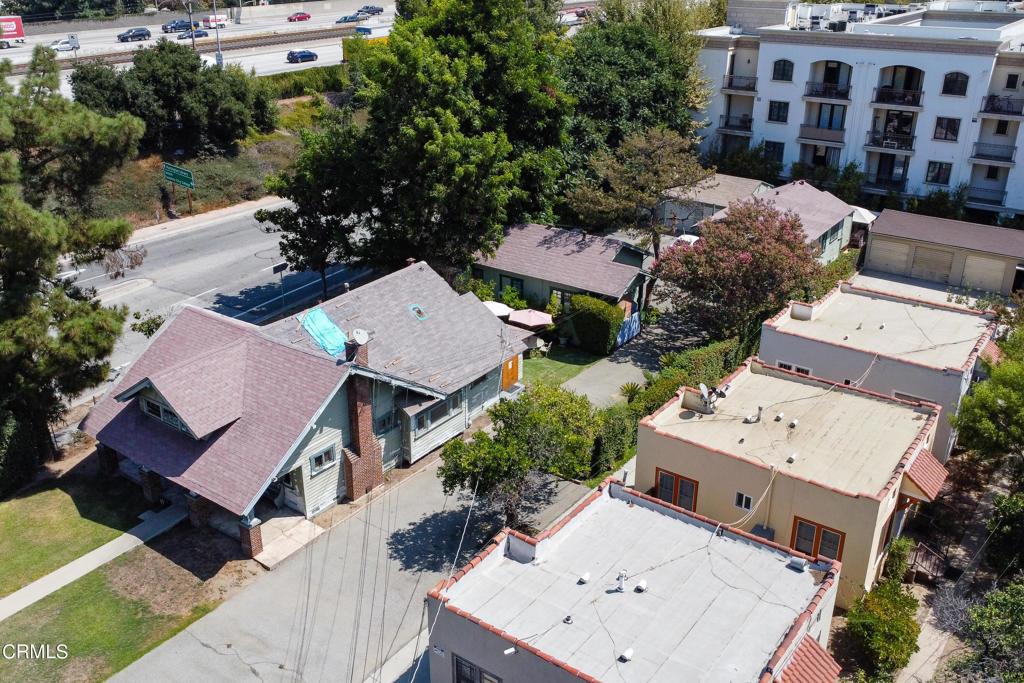 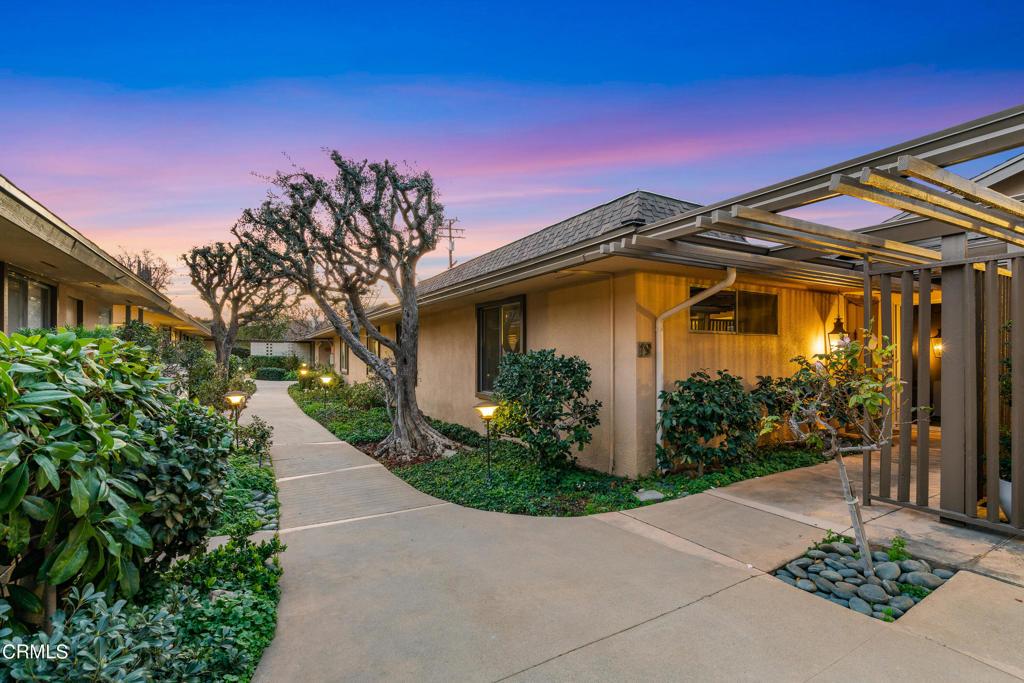